India is known as the land of colorful, vibrant festivals across the world. Here, religion and spirituality are an inseparable part of the social as well as cultural fabric; thus, every festival celebrated by Indians has a deep meaning, reason and significance attached to it. The revelry, pomp and show are all joyful aspects of the festivals but the core remains the traditional values inculcated in one generation from the other.

Navratri is one of the most significant Hindu festivals, celebrated twice a year.
Navratri is celebrated for nine nights. During this festival, people pray to Nine Avatars of Goddess Durga as she is believed to be the representation of positive celestial energy. Each of the nine days of Navratri is dedicated to the worship of different forms of the benevolent Mother Goddess. 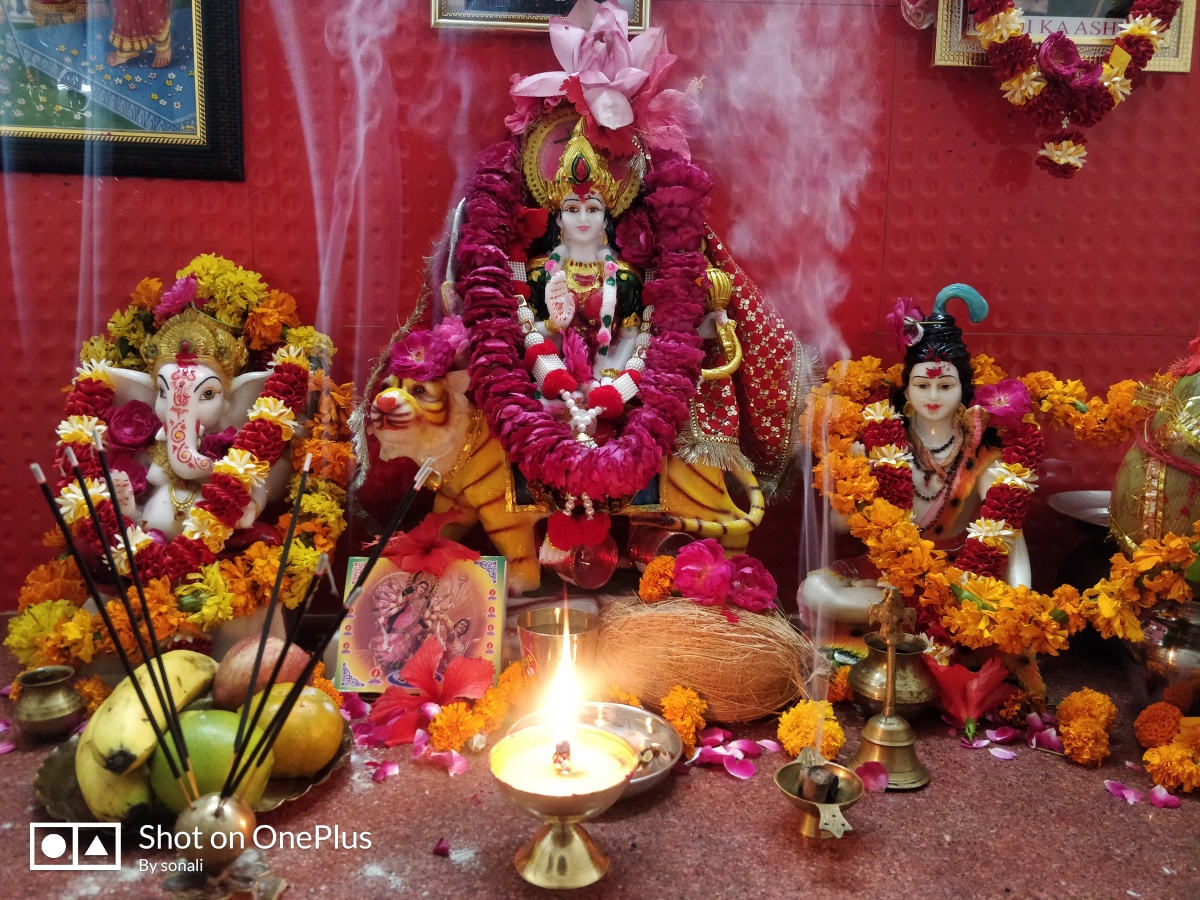 The first three days are dedicated to Durga, the next three to Lakshmi, and the last three to Saraswati. The tenth day, Vijayadashami, signifies the triumph over all these three aspects of life.

and in northern parts it is celebrated as Sharodiya Navratri by fasting for 8/9 days and Performing Kanya Pujan on Ashtami or Navami. This year Navaratri falls on 10th October and ends on 19th October.

The Navratri fast is observed for nine days without eating any foods during the day time. People take one time food during night after prayers to Goddess. Special kind of Navrati foods is available in the hotels, restaurants during these nine days. Eating of onion and garlic and non-veg foods and Alcohol consuption are strictly avoided for entire days of Navaratri. 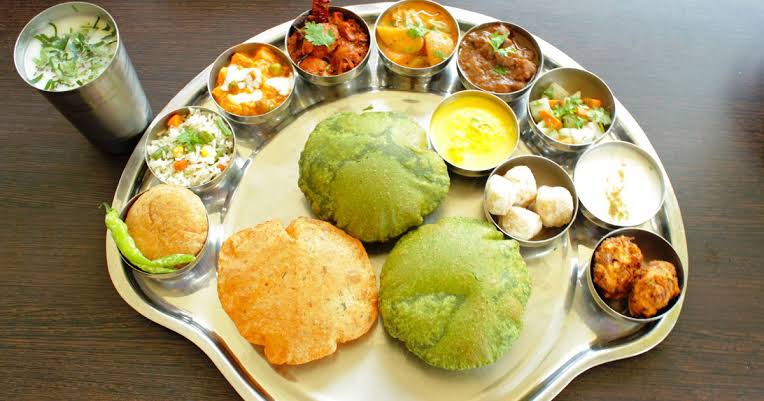 Fasting is a natural healer as during this process the energy is utilised for maintaining the metabolic rate and restoring the immune system. It heals the dead cells and damaged tissues of the body along with burning away the extra toxins. Special kind of foodies consumed during navratri. As times are changing so does the patterns of fasting but in any way you perform it, your faith should be intact.

Whether you fast or not, Maa durga bestows her blessings upon you and love upon your family.

Wishing you all A very happy Navratri 🙏